The current device is an artificial organ, implantable in the human body and biocompatible, able to release insulin. The amount of insulin released depends on the choice of certain parameters, which are recorded by a glycaemic sensor. The device is chargeable by swallowable capsules. 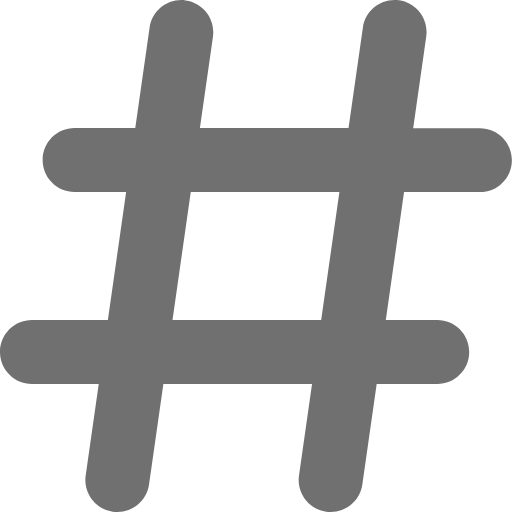 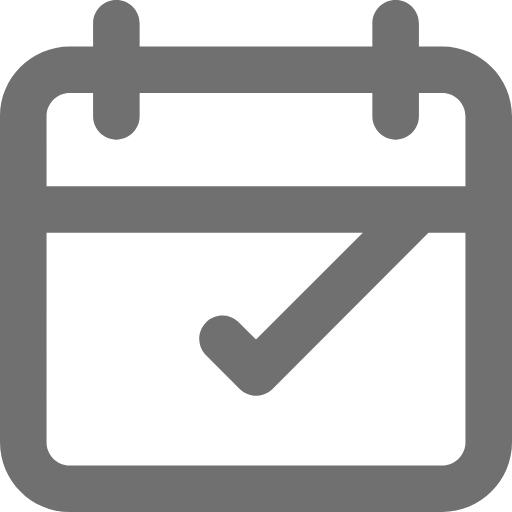 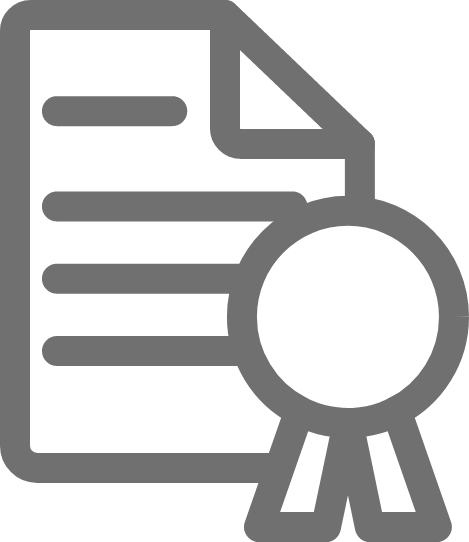 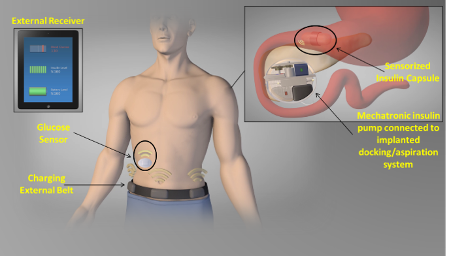 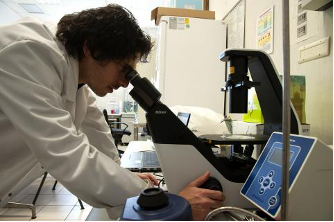 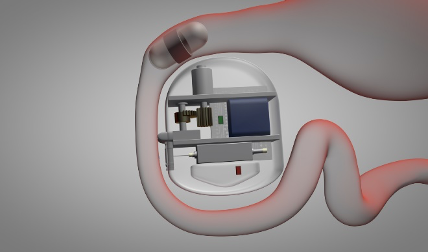 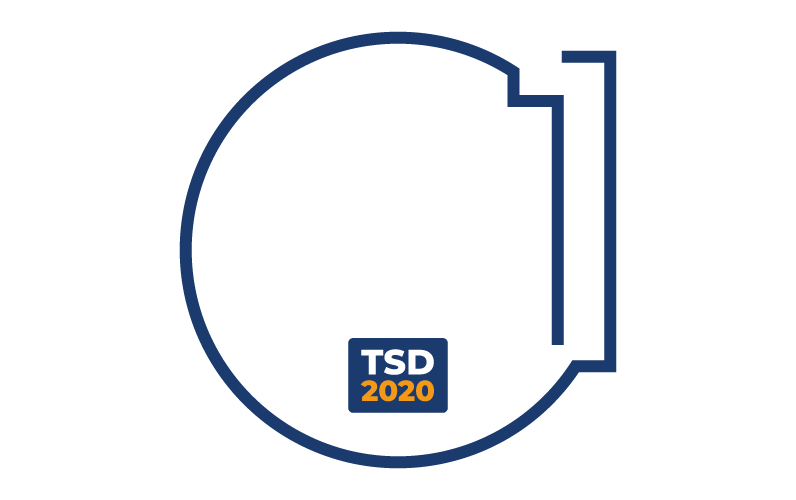 Technology for diabetes treatment is the target market.

Artificial pancreas copes with the malfunction of the human organ in people with type I diabetes. 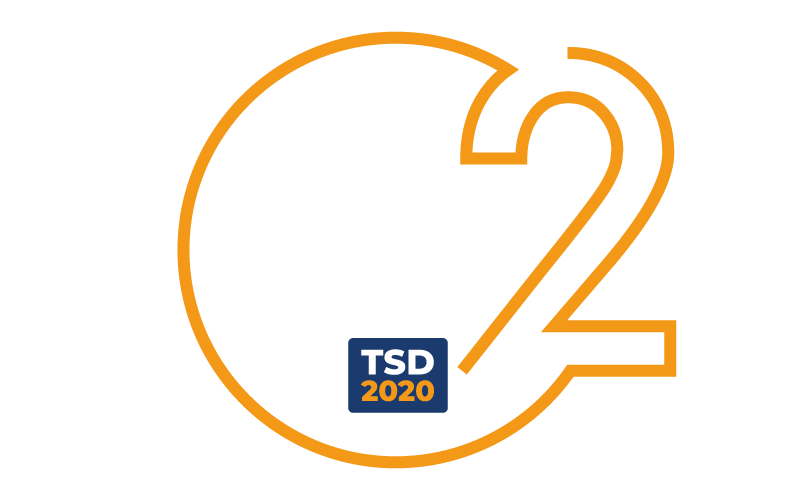 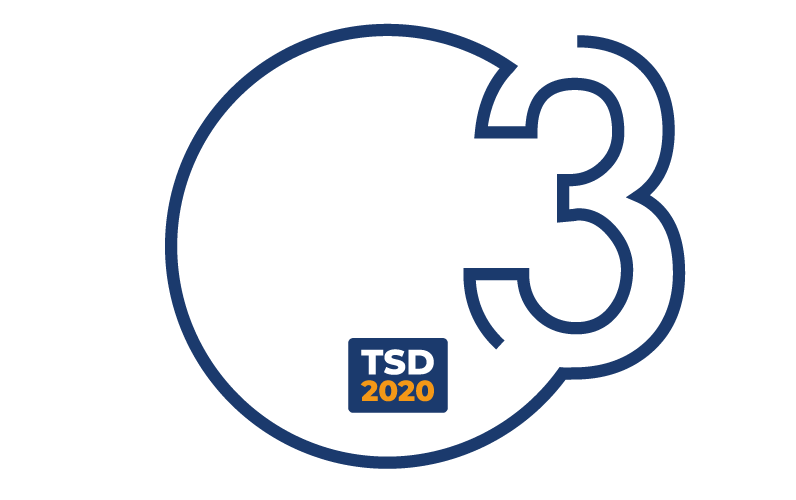 Current artificial pancreases, partially or totally implantable, have two main limitations: components of the device protrude outside of the patient, and the device requires periodic replacements/modifications. In this latter case, surgery is required to replace batteries and insulin. The proposed device, being fully implantable, does not compromise the patient’s daily activities, and does not require subsequent surgical intervention for battery and insulin replacement. Battery has wireless charging and insulin is delivered by swallowable capsules.

The current invention belongs to the artificial organs, specifically artificial pancreas for the type I diabetes treatment. It can also be used as Drug Delivery device in other applications, such as in chronic pain treatment. 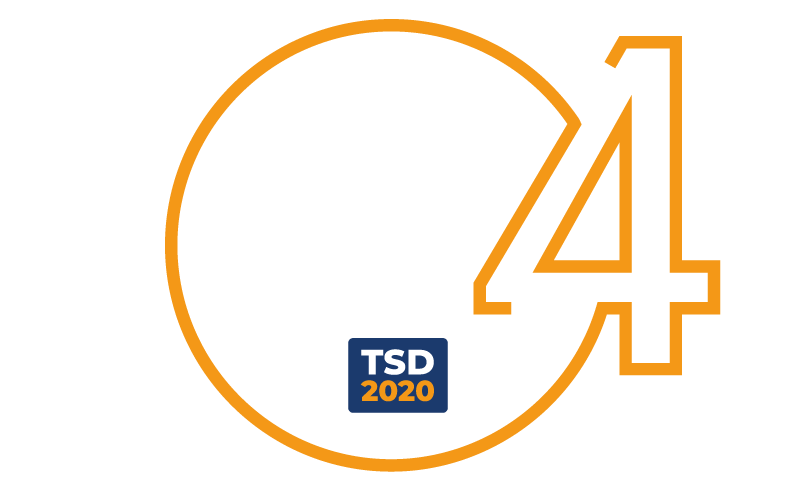 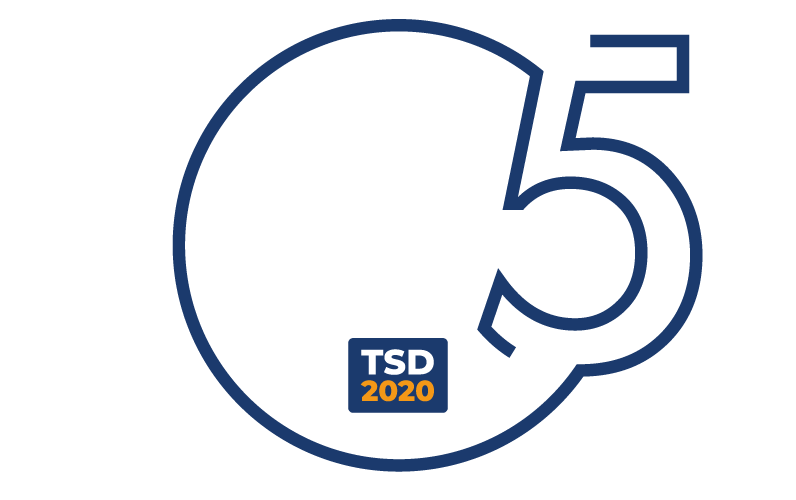 The invention is an implantable device, able to delivery insulin in a controlled way. It is made of a detection glucose unity, which detects deficiency or excess of insulin in interstitial fluids, and an infusion unit located in the peritoneal cavity, located near the pancreas endocrine part.

The infusion unit consists of a control unit, capable of

processing acquired data and triggering a command when the release of insulin is required. Infusion unit also incorporates a wireless rechargeable energy generator.

Ingestible insulin carrier, made of pierceable and gastric acid resistant material, is transported and attracted by the use of magnetisable parts. When the carrier is fixed in place, a needle pierces the capsule shell, transferring the insulin to the storage unit, and consequently to the infusion sub-unit. Once the insulin has been transferred, the needle returns to his initial position, realising the capsule, which is excreted from the body via the digestive tract.

The system is independent, implantable, wireless rechargeable, and insulin is supplied via capsules. The main advantages are represented by a better fitting with the prescribed therapy, and an increase of the insulin absorption when compared with subcutaneous injections. Therefore, insulin needed decreases and the patient’s life quality is improved.

The device can also be used to delivery other drugs for the treatment of different pathologies (e.g. in chronic pain treatment). 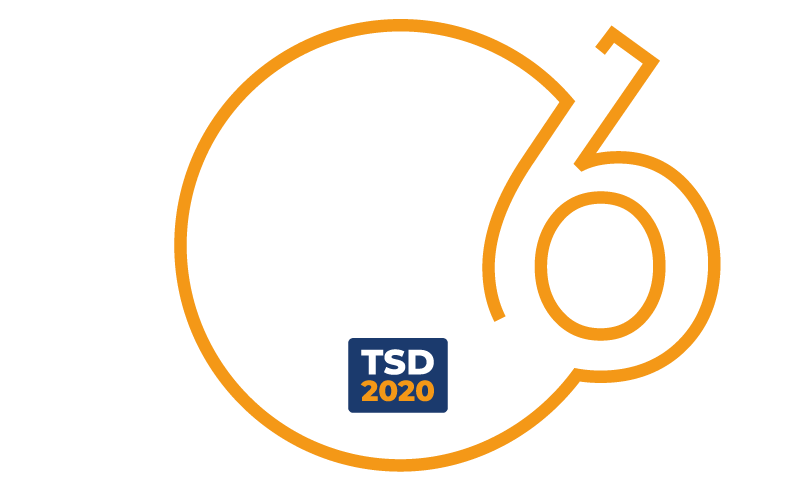 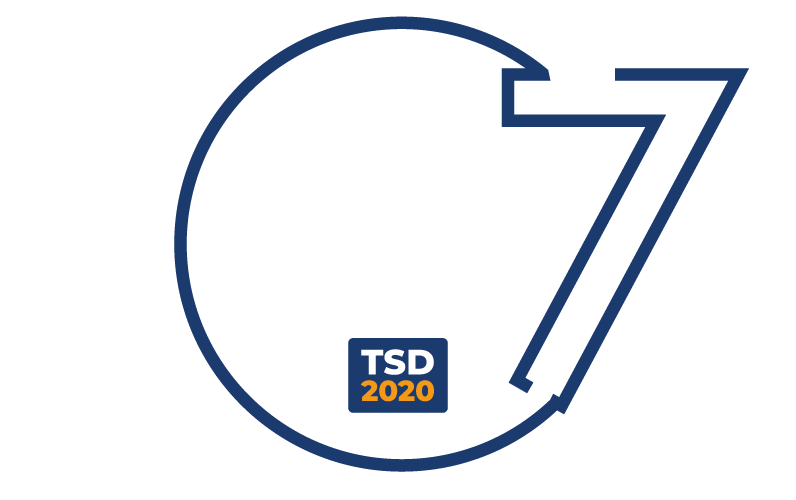 The research team has recently obtained a European funding (H2020) which will allow the group to develop the technology and to arrive at a first-in-human implant over the next 4 years. The group is interested in establishing contacts with partners (medical device companies, investors, etc.) to begin discussing and dealing with the possible next step, namely certification and market entry. 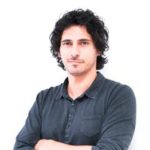 He is an Associate Professor of Bioengineering at the Institute of BioRobotics of the Scuola Superiore Sant'Anna in Pisa. He deals with artificial and bioartificial organs and regenerative medicine. He is coordinator of the H2020 ADMAIORA project, focused on new materials, nanotechnologies and therapeutic ultrasounds for cartilage regeneration and osteoarthritis treatment, he is coordinator of the MIO-PRO project, funded by INAIL and focused on 3D bioprinting of engineered muscle tissues and is a partner of the H2020 FORGETDIABETES project, focused on the development of an artificial pancreas for the treatment of type 1 diabetes. He is the author of about 100 publications and inventor of 15 patents relating to biomedical devices. He is a founding partner and Chief Scientific Officer of the spin-off Relief S.r.l., which aims to develop and bring to the market technological solutions for urinary incontinence. 11th November 2020
14:00 - 16:00
Artificial, bioartificial and tissue-engineered organs.
Read bio
GUARDA IL BREVETTO SU KNOWLEDGESHARE
Menu